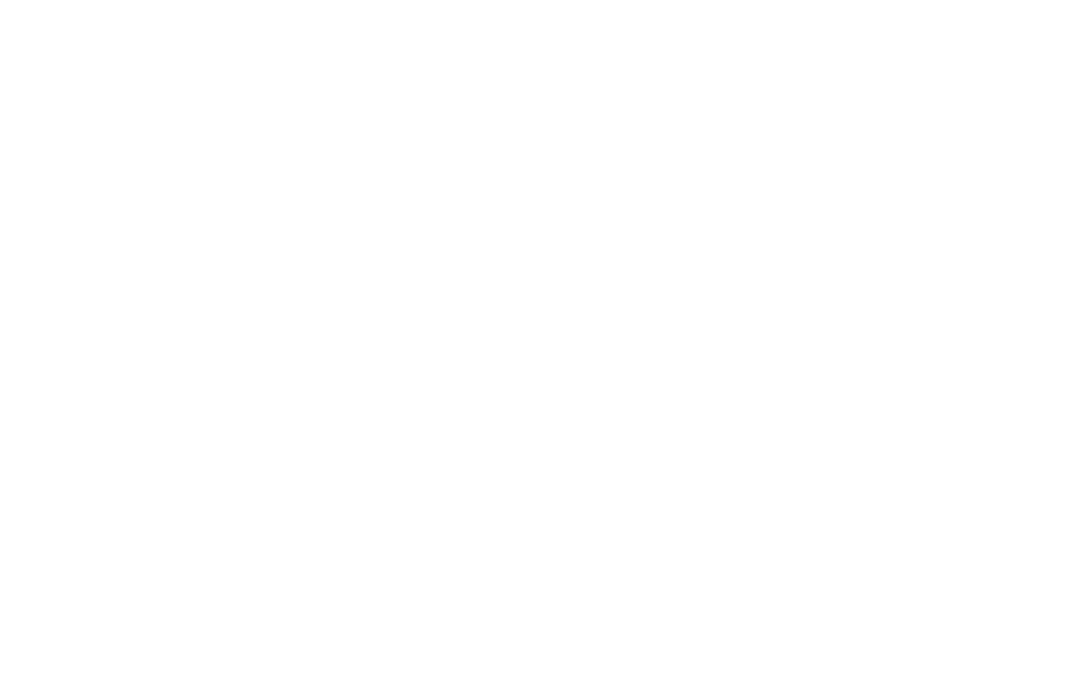 Recognizing the specifications on window film is confusing sometimes. Each window film company has their way of sharing and putting their specifications to customers.
A typical window film specification example:
Visible Light Transmission: 70%
IR Rejection: 97%
UV Rejection: 99%
Total Solar Energy Rejected: 55%
Lets go through these few specifications that are most common in all window film one by one so that consumers can understand better.
Visible Light Transmission: The total amount of visible light that is transmitted through the window film/glass. The lower the number, the less visible light is being transmitted (darker). The higher the number, the more visible light is being transmitted (brighter).
IR Rejection: The total amount of infrared rays rejected by the window film/glass. The higher the number, the higher the infrared rays rejected. Measured over the wavelength from 780nm-2500nm. Most window film companies out there only display the near infrared rays wavelength of 900nm-1100nm, giving the misleading data of 99% IR rejection. Ask for the complete wavelength of IR Rejection.
Ultra-Violet Rejection: The total amount of ultra-violet that is rejected by the window film/glass. The higher the number, the less ultra-violet rays are behind transmitted. Almost ALL window film block 99%-100% of UV Rays.
Total Solar Energy Rejected: The total amount of solar energy (heat) rejected by the window film/glass. The higher the number, the higher the amount of total solar energy(heat) rejected.
​
Solar Energy: Consists of 4% – UV Rays (0-380nm), 43% – Visible Light (380nm-780nm) and 53% – Infrared Rays (780nm-2500nm, main source of heat)
Thus, when choosing window film,
1) What problems are you facing in your house/office – heat/glare/fading of furniture/privacy?
2) What level of visible light would you like into your house/office?
3)What kind of heat blocking technology would you like? (Reflect or absorb)
4) Ask for a sample and do a demo test.
5) Look at the specifications and ask window film salesperson to clarify.
For a peace of mind, contact us at Pacco Window Film, we believe in educating consumers first before selling! Afterall, if it does not solve your problems, then there is no point selling!
Previous PostIR Heat rejection performance of window filmsNext PostRecognizing High Quality Window Film (Part 1) 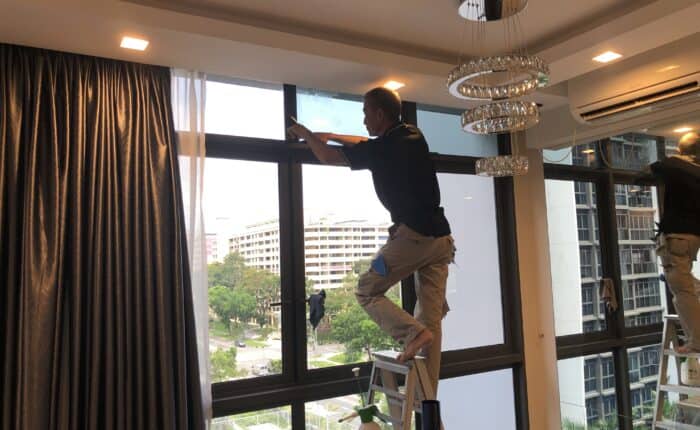 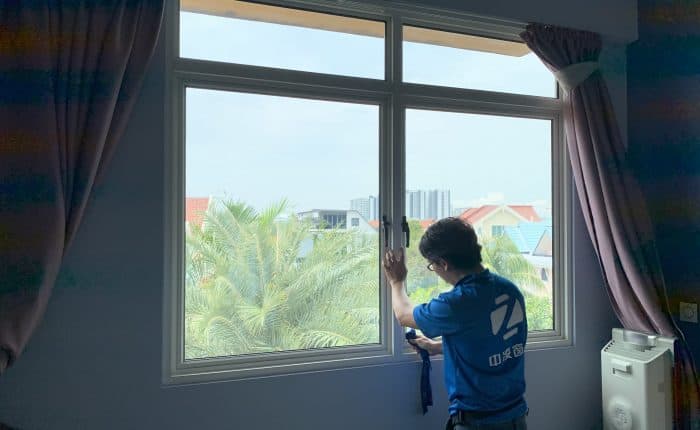